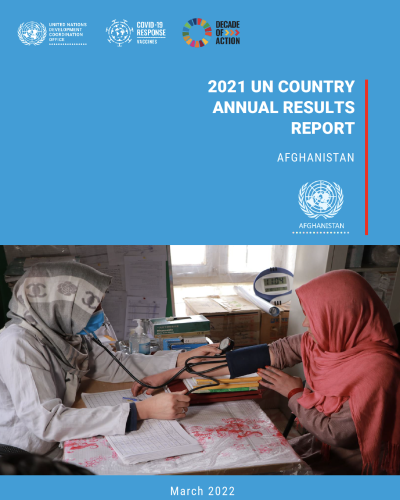 On 23 August 2021, a week after the Taliban takeover of Kabul, partial evacuation of UN’s international staff from Afghanistan took place amidst chaotic scenes at the capital’s international airport. The country was in a state of shock. People were in fear of their lives and for the future of their country. The gains made over the past 20 years seemed so precarious and at the point of being lost.

While operational and security imperatives necessitated the partial evacuation of UN’s international personnel, over 120 dedicated professionals made a resolved decision responding the call of the Secretary-General to stay in the country to deliver the much-needed services and support to the people of Afghanistan in line with the UN’s mandate. These efforts were strongly supported by tenacious Afghan national staff members. Our continued efforts in Afghanistan were further assisted by the generous offer of the Government of Kazakhstan to host the partially evacuated UN Country Team in Almaty, which allowed the core functions of the UN to stay in the country and enabled support operations managed from the region.

Post August 15 we also witnessed a halt in the delivery of direct on-budget aid, and international financial institutions also stopped their activities in Afghanistan. In this environment, and to respond to the growing needs, the UN prepared to scale up its operations. A sudden stop to funding flows for such an aid-dependent country ­– combined with the impacts of a severe drought and the COVID-19 pandemic – made an economic collapse and a humanitarian catastrophe all but inevitable. The country was ravaged by war, more Afghans had been forced to flee their homes in hundreds of thousands, and almost all Afghans suffered from food shortages.

To address the urgent humanitarian needs, the bulk of the UN Country Team returned to Afghanistan by mid-September. We expanded our operations with substantial support of donors who responded generously to the flash appeal issued by the UN during the pledging conference on 15th September. Together with national and international NGO partners, the UN delivered vital assistance to the most vulnerable people, reaching new locations that had not been accessed during two decades of armed conflict. Working tirelessly, we were able to deliver much needed results for the people of Afghanistan. Through this collective effort, the worst-case scenario in winter of 2021 was averted.

In this UN Country Annual Results Report for 2021, we choose to highlight the plights of the Afghan people, especially those of women, and how the UN and its partners were assisting them in finding the means to help themselves. Rather than listing statistics, this report focuses on conveying human stories. This choice partly reflects the fact that intensifying civil war and the subsequent power transition made it impossible to provide comprehensive and comparable data on the UN’s delivery. But more importantly, I believe it is making changes at the individual level and restoring hope among those who have suffered for so long that will bring a lasting peace and prosperity to this country.

Needless to say, none of the activities of the UN Country Team would have been possible without the support of donor countries, international financial institutions and other funding partners. I would like to express my sincere appreciation of their commitments to Afghanistan.

Last, but not least, I would like to pay tribute to the Afghan national staff members of the UN family, who continued their work amidst heightened uncertainty and real risk to their own and their family’s safety.  My earnest hope – and determination – is that their dedication will be rewarded by the positive change the UN brings to their country in the coming years. 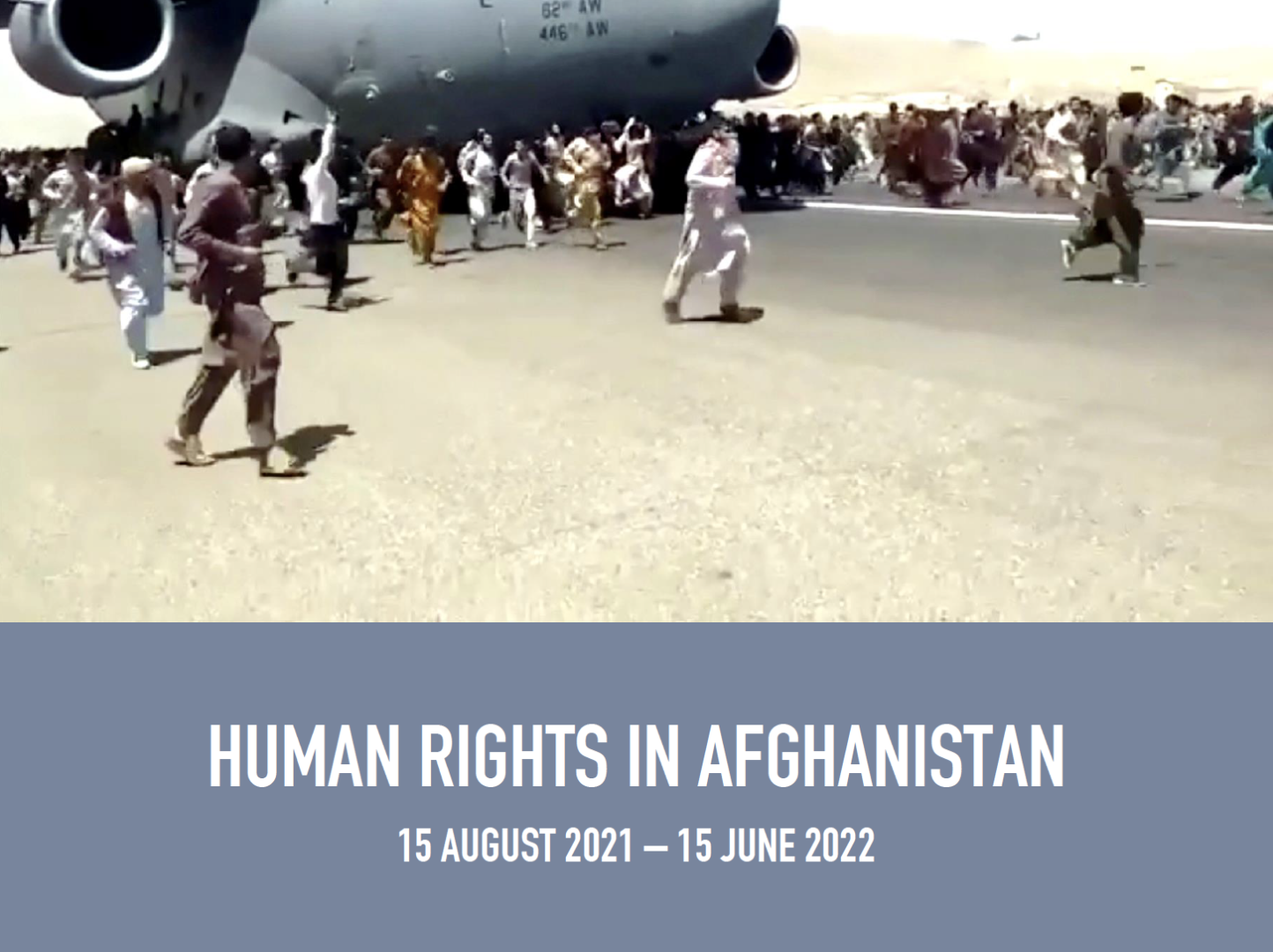 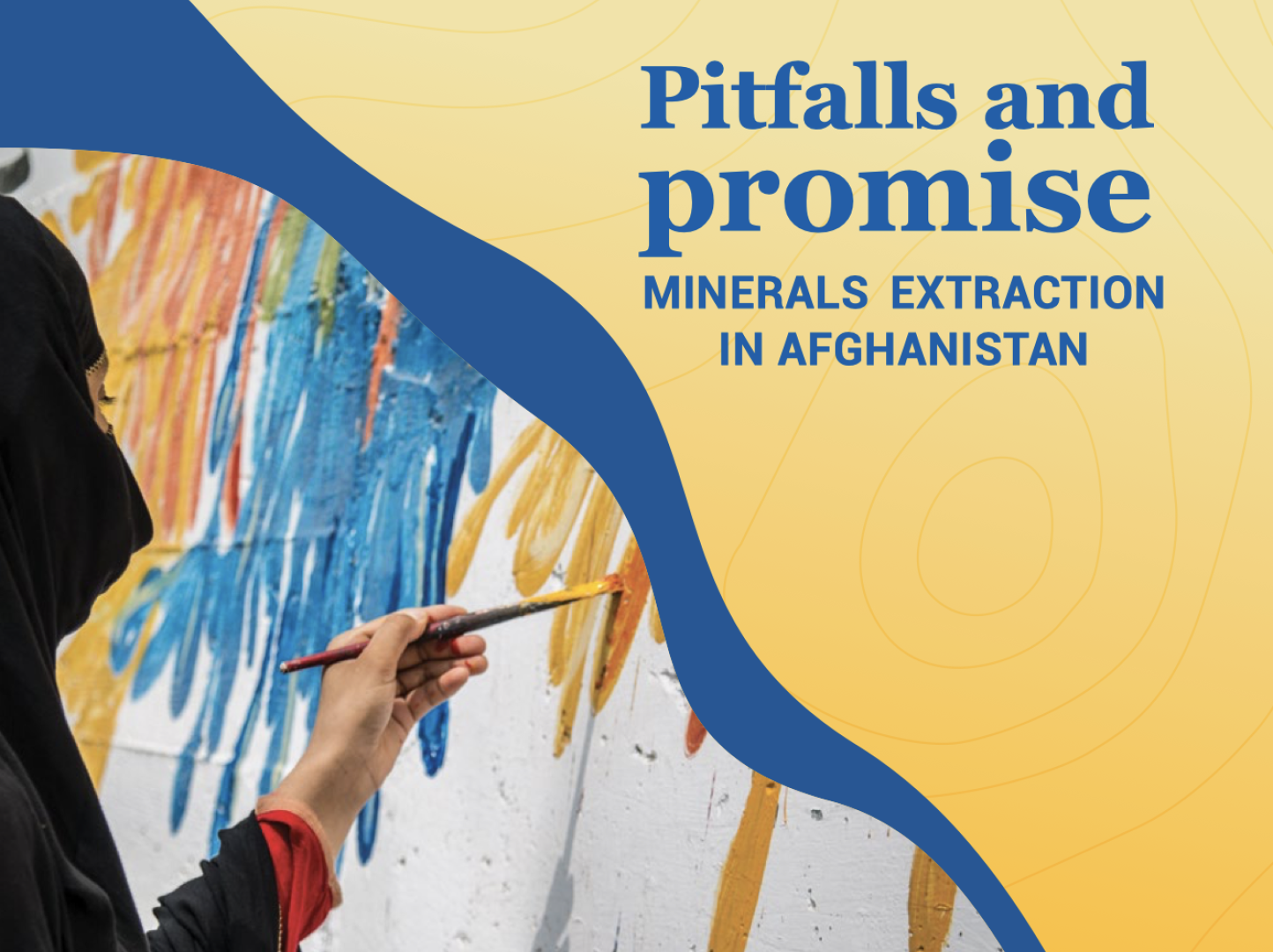