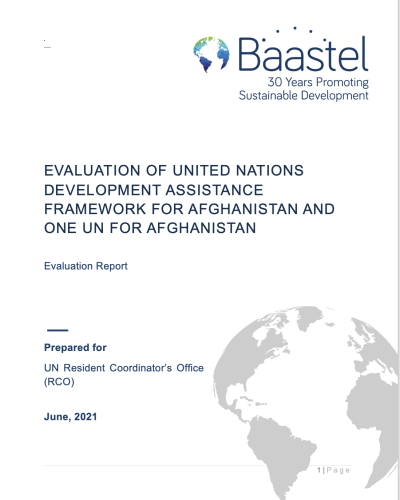 A Human Rights Watch 2020 report notes that Afghanistan has one of the world’s largest populations per capita of people with disabilities. The size and circumstances of this population is unclear, and policy making is hindered by lack of data. The severe disability prevalence is 13.9 percent or 2.5 million among Afghan adults aged 18 and above. However, people with disability impaired due to a war injury enjoy higher social status and receive social assistance in contrast to those who are born with a disability by birth. The latter are stigmatized and receive no social protection.  An indicator of Social Protection spending in Afghanistan was 0.07% in 2008, declining to 0.05% in 2009 and 0.04% in 2010. This contrasts with the Asian regional average of about 3.7% of GDP per capita. Only public sector employees are covered by social insurance, leaving most people in vulnerable employment. The social protection system is currently not resilient to shocks and lacks the ability to expand vertically or horizontally.

Afghanistan is one of the poorest countries in the world.  The recently published Income Expenditure and Labour Force Survey (IELFS) reports that poverty remains high at 47.1%, and reached an all time high in urban areas (45.5%) due to Covid-19 pandemic. Foreign aid accounts for over 40% of national income. Total international support has been around USD $8.5 billion ($5 billion for security forces and $3.5 billion for civil aid) per year over recent years.

Nearly 11 million people in Afghanistan experienced high levels of acute food insecurity (IPC Phase 3 or above) due to conflict, COVID-19, high food prices and rampant unemployment, between March and May 2021. Between June and November 2021, a slight improvement in food security was expected, with the number of people in IPC Phase 3 or above decreasing to 9.5 million, More than 36% of wheat required was imported in 2019.  Even during years with above-average domestic production, Afghanistan still imports large quantities of wheat flour due to population growth and inadequate milling capacity. Once aid inflows begin to decline, possibly following a peace deal, the Afghan economy would not be able to meet basic needs through imports without finding alternative sources of foreign exchange. 80 % of employment in the country is considered vulnerable and insecure in the form of self- or own-account employment, day labour or unpaid work. The sector that accounted for over 40% of GDP in 2002 now contributes 20-25% in recent years. Four in five female rural workers are unpaid family workers, compared with only one in five male workers. Nevertheless, the sector employs 43% of Afghanistan’s labour force. Youth and women constitute a large proportion of this unpaid workforce. More than half of rural youth are involved in agriculture, mostly as unpaid family workers.

Afghanistan is rich in mineral deposits, including oil and gas, copper, coal, marble, iron ore, gold, lithium and other industrial minerals. The extractive industries have been identified as one of the most promising sources of revenue, as well as employment. Currently, mining and quarrying contribute just 1% to GDP.  Lack of security and inadequate infrastructure have hampered the development of this industry, which employs large numbers of young people.  It is therefore considered as a source for major potential peace dividends, through increased livelihoods, economic growth and taxation.

The location of Afghanistan makes it a vital crossing point for regional infrastructure projects, which will bring to the country much needed energy resources as well as revenues in the form of transmission fees. In Afghanistan more than half of the population lacks access to all-weather roads It is estimated that USD $25.9 billion in transport infrastructure investment is required by 2035 to support sustainable development in Afghanistan. As a landlocked least developing country (LLDC), transport infrastructure linking to regional networks is essential for competitiveness in international trade. Afghanistan’s road network remains limited and an estimated 85% of roads are in poor condition. Access to electricity has expanded rapidly, but most firms continue to lack access to reliable grid electricity supply. There is less irrigated land in Afghanistan now than in 1970, due to destruction of irrigation infrastructure during decades of conflict.

Afghanistan’s ‘multi-dimensional risk envelope’ comprises various and frequent shocks.  These include conflict and forced displacement, natural hazards (floods, droughts, landslides, earthquakes, and avalanches), market/economic fluctuations, plant pests and insect infestations, animal diseases, and environmental stressors like erosion of soil and natural resources, desertification and land degradation as well as extreme weather events.  It is one of the most vulnerable countries in the world to climate change and one of the least prepared against climatic shocks

The ANPDF II streamlines the existing and proposed NPPs under three pillars of peacebuilding, state-building and market-building. The peacebuilding pillar offers important opportunities for external partner alignment with national peacebuilding efforts. The state-building pillar embodies the Afghan president’s long expressed objectives for development processes to strengthen governance by enabling government institutions to extend their reach down to the district and local levels, providing security, services and development to the population, and strengthen government’s legitimacy in the eyes of the population in this period of extended conflict. Other opportunities for development alignment exist in the market development programmes. 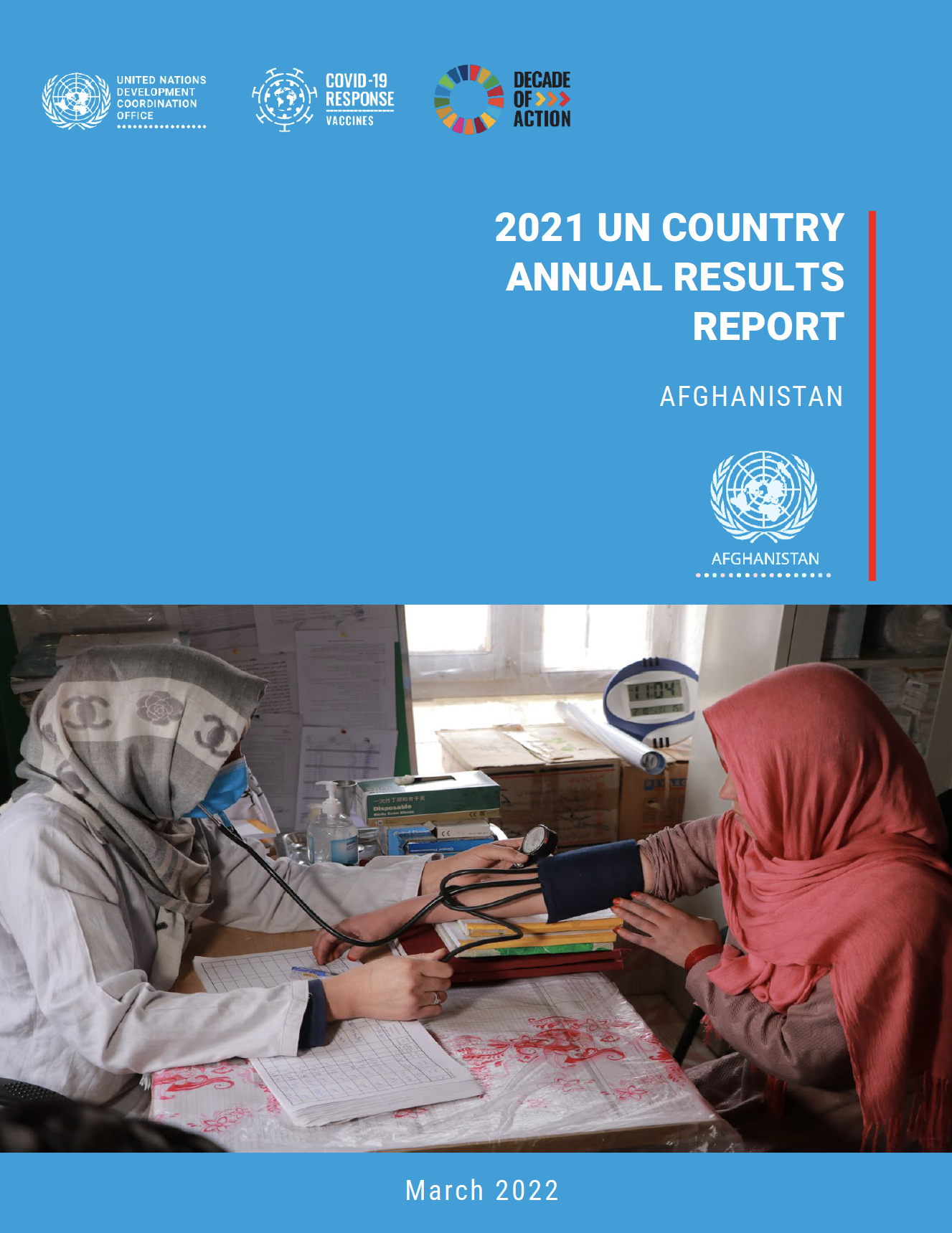 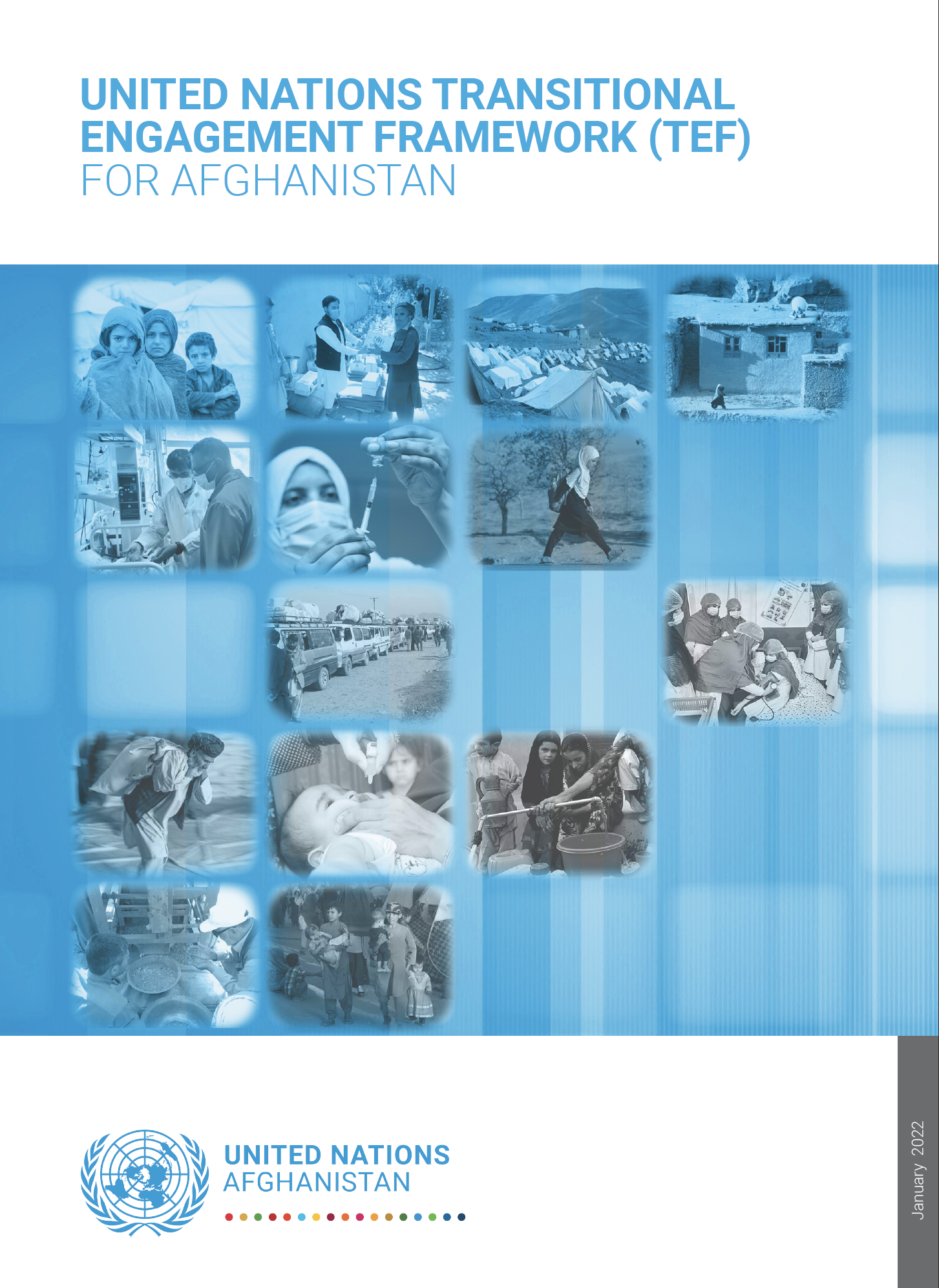 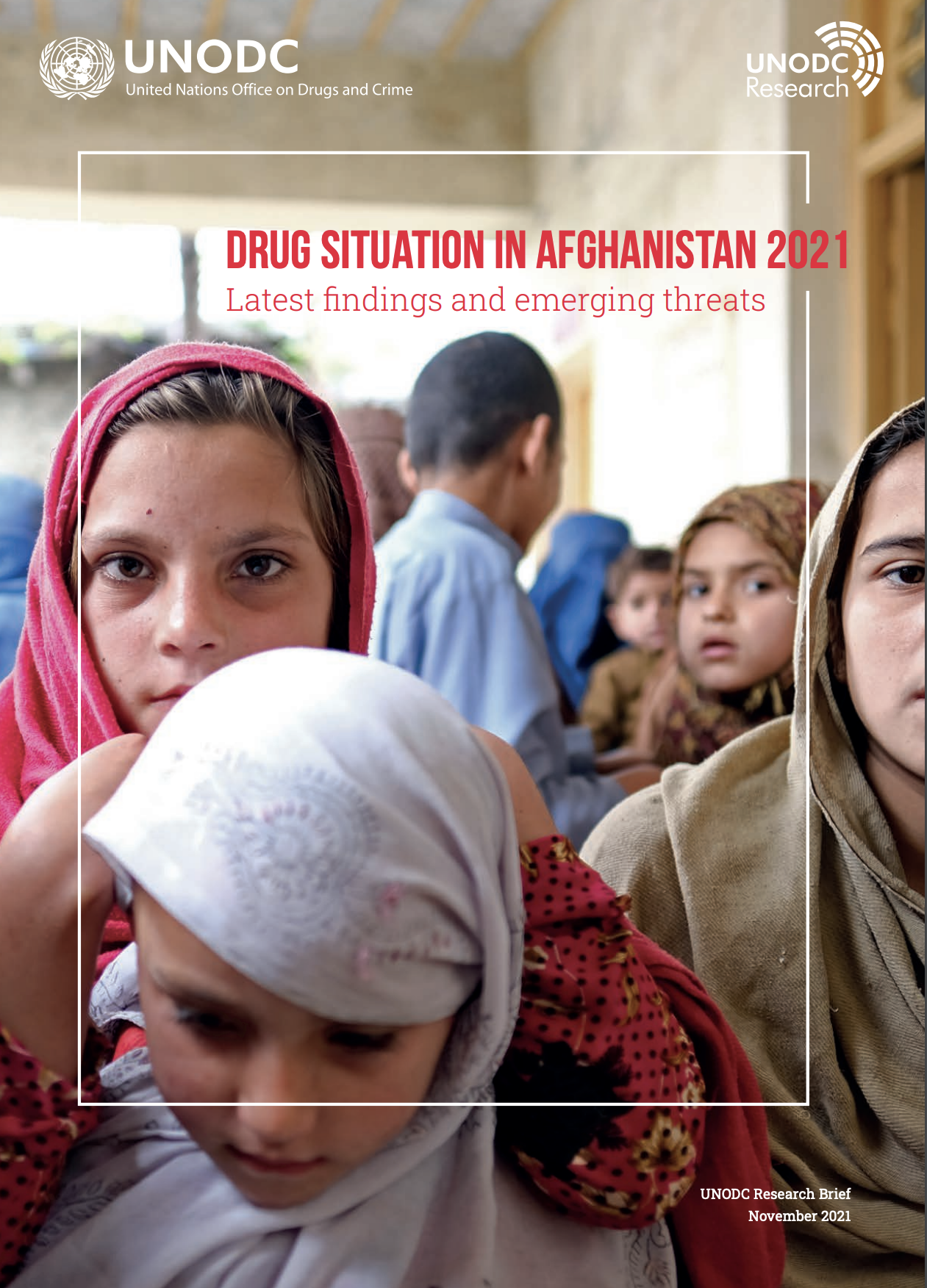